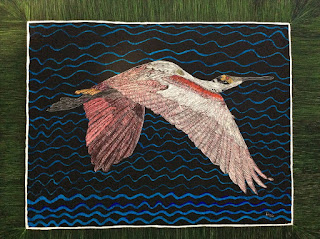 February 20, 2016 - This was going to be a very belated birthday gift for someone, but I chipped the scratch board taking it out of the package, so decided to forge ahead and just do this for practice. 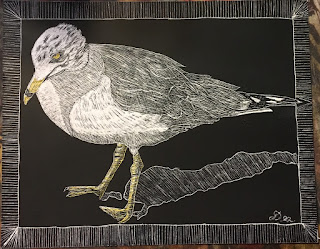 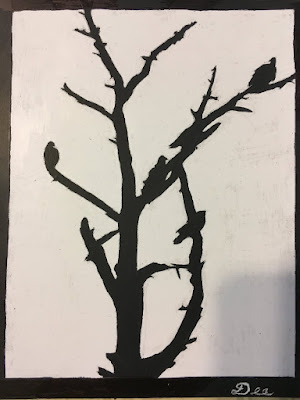 January 26, 2017 - Vultures at Dawn (alternate title: Waiting For That Tasty-Looking Old Lady With The Camera To Drop) 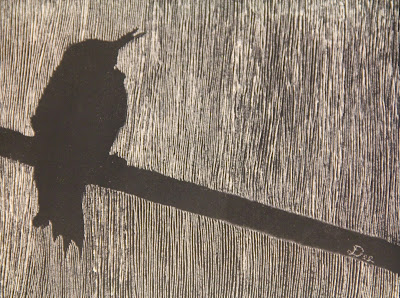 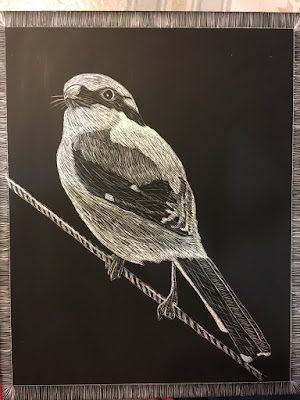 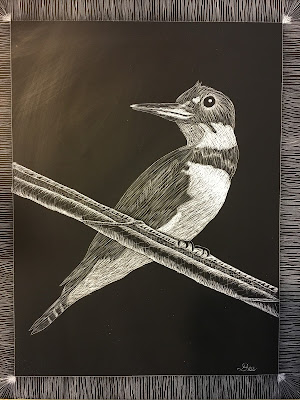 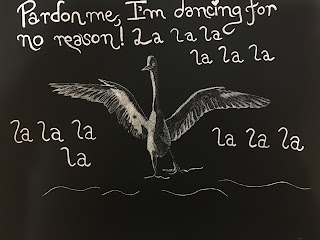 December 23, 2016 - This is a Reddish Egret dancing (for no reason) that I did as a Christmas gift for Heather. The quote is from the Steam Powered Giraffe song, "Make Believe". 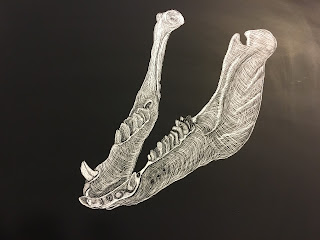 Posted by deederange at 8:30 PM