So my sweetheart, in addition to getting me Shari's Berries and taking me out for curry and to see the new Spongebob movie, also took me out birding. I was shooting for my 300th life bird, but alas it was not to be. I did get 2 more lifers though, so now I'm up to 299.  Here are the pix from an awesome weekend. 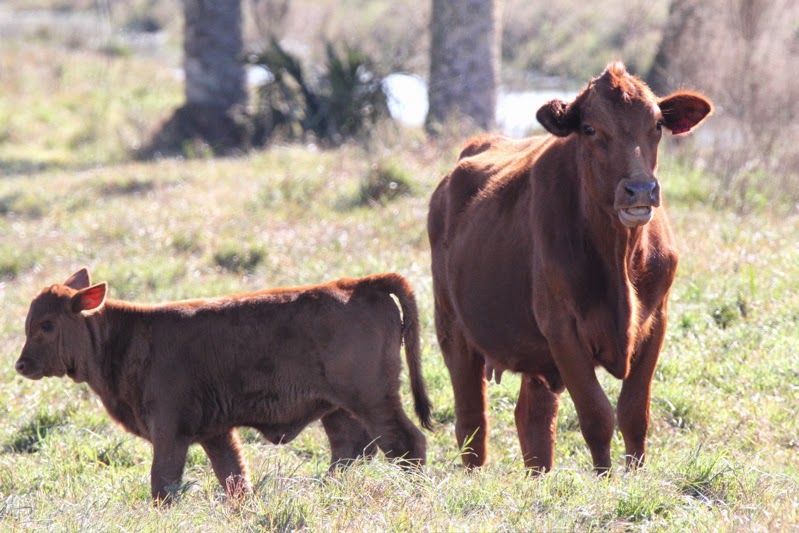 We started off the weekend with a very chilly but fun tour of Adams ranch.  This cow was smiling at us. 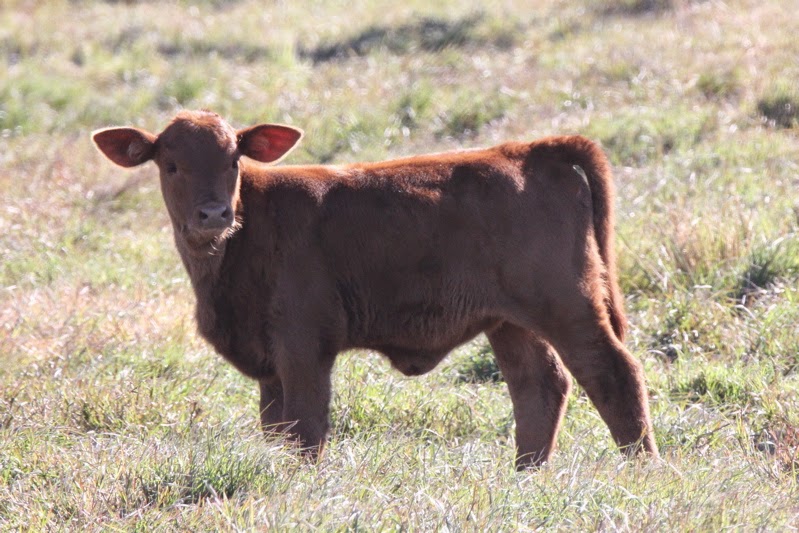 These are the Abeef cows (I didn't ask, but I assume the "A" stands for Adams as it's a breed developed there. Very pretty reddish-brown color to them. 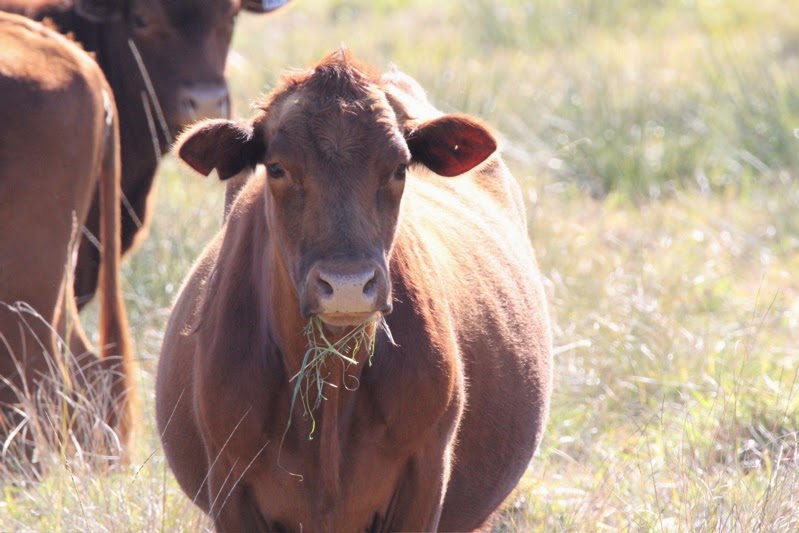 I wanted to hop off the buss and offer this guy  a napkin. 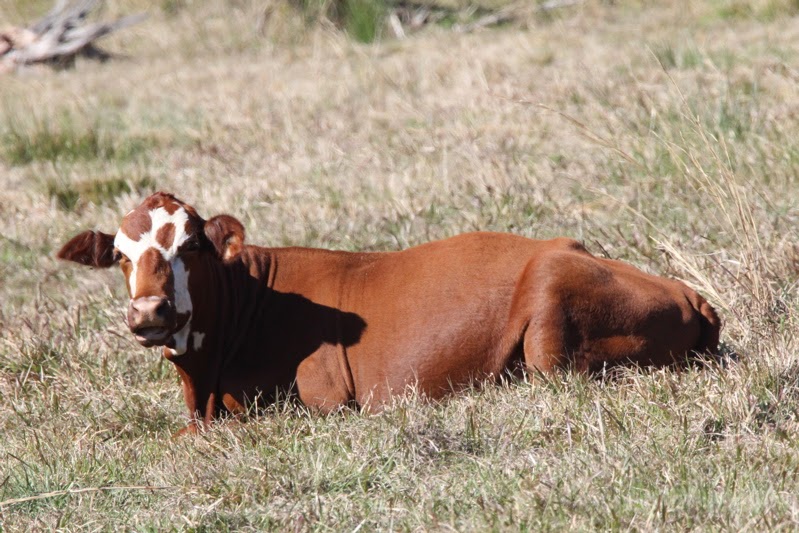 This was a Braford cow, I think they said this breed was also developed here. 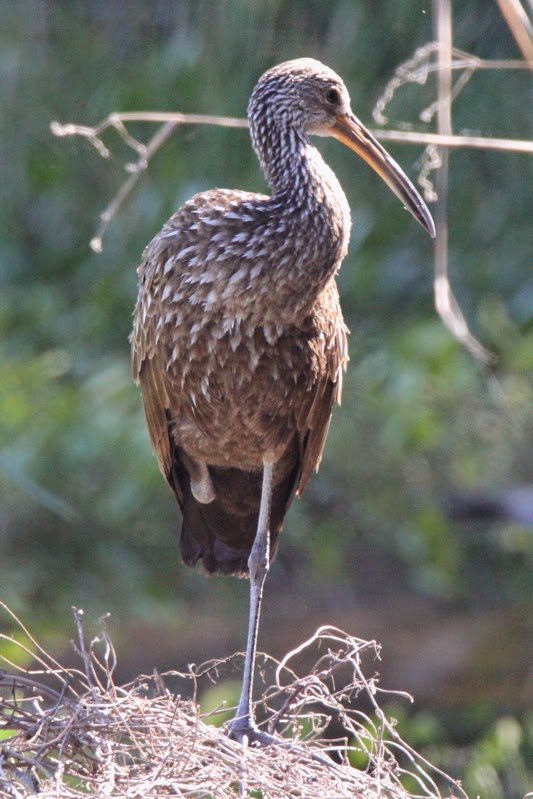 After Adam's Ranch, we went off to Green Cay. This was a Limpkin doing his Flamingo imitation right at the start of the boardwalk. 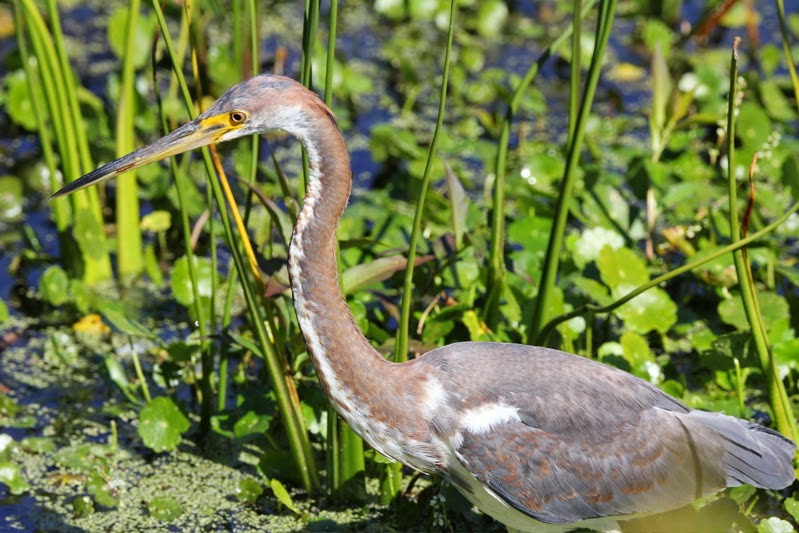 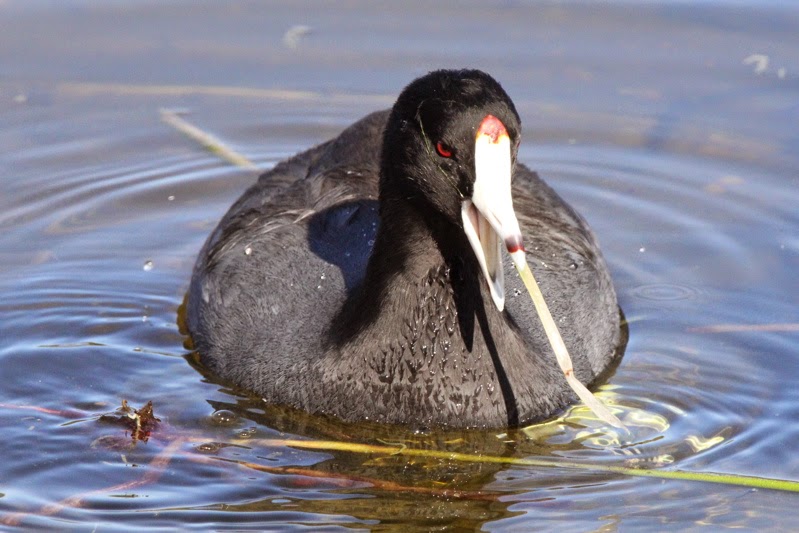 This Coot was smiling. 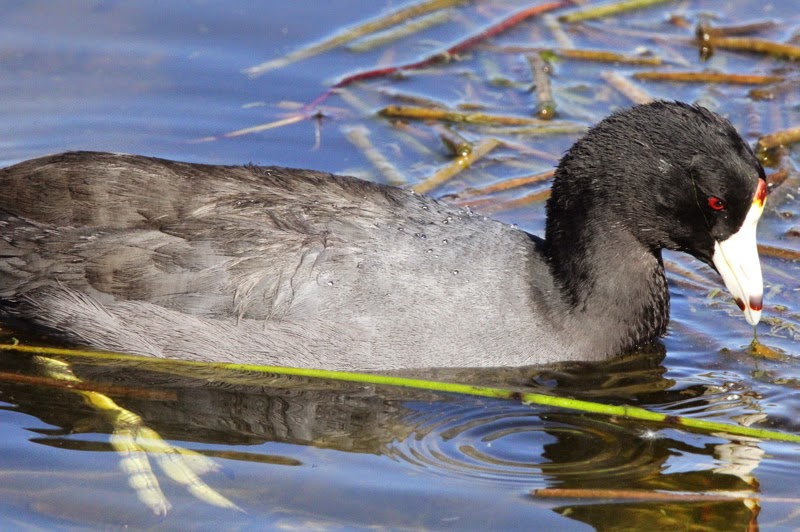 Check out his feet. They aren't webbed like regular duckies, they have lobed toes, shown here. 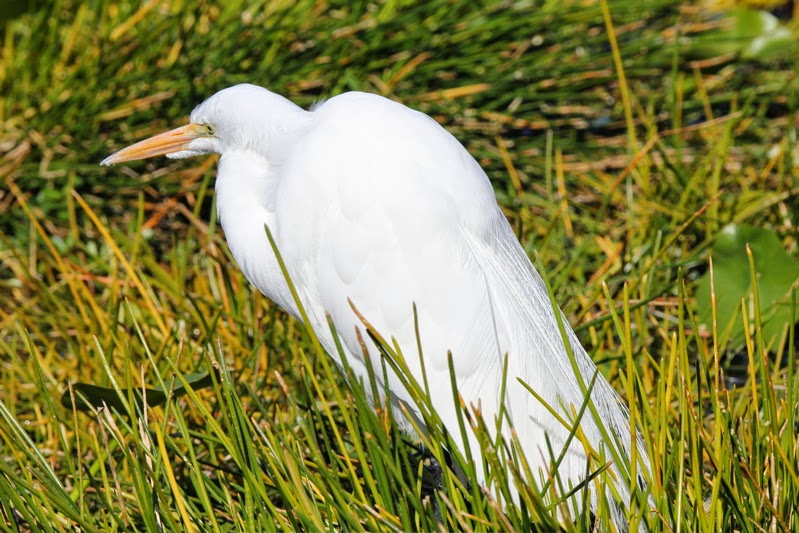 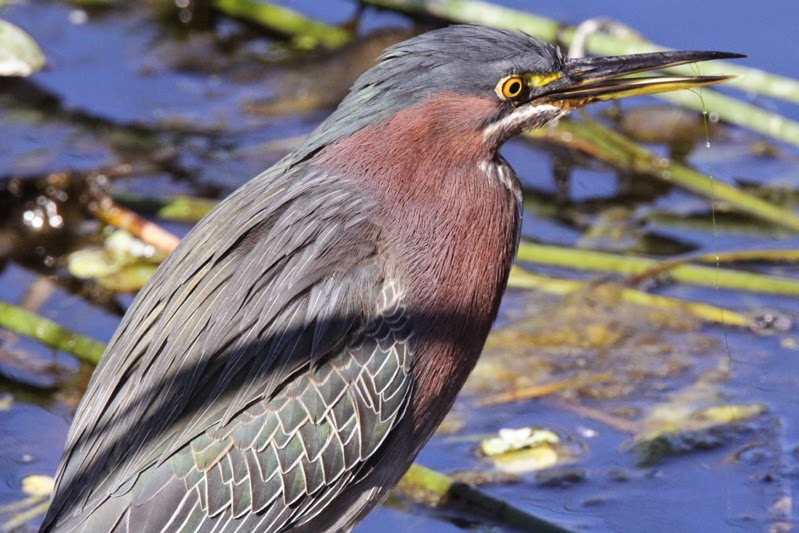 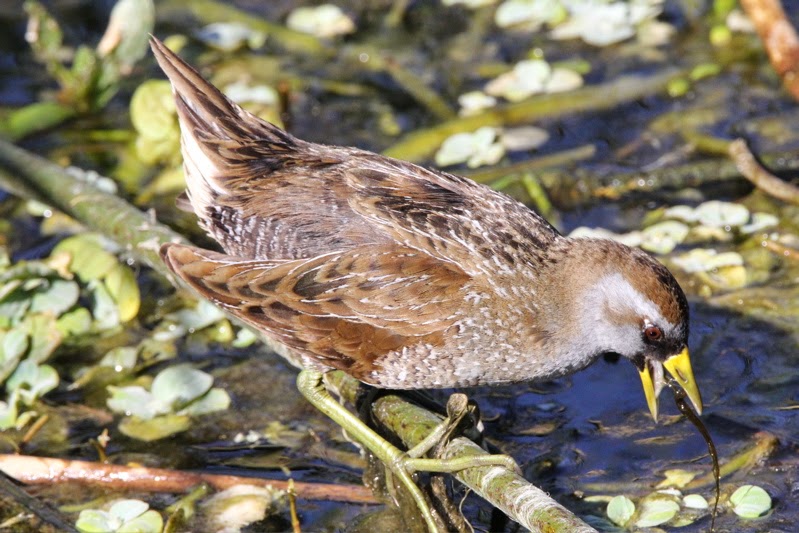 Sora, smiling too. It was just that kind of day. 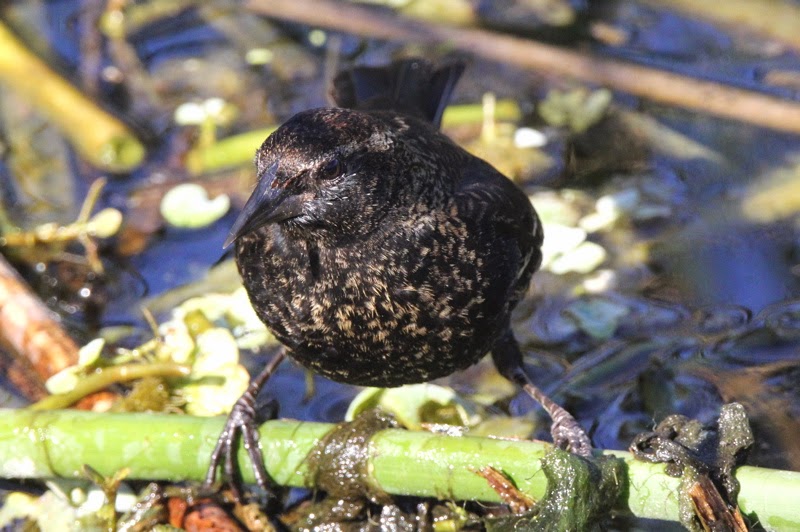 I thought this was a girl Red-winged Blackbird, but I think we decided that it was actually an immature male. 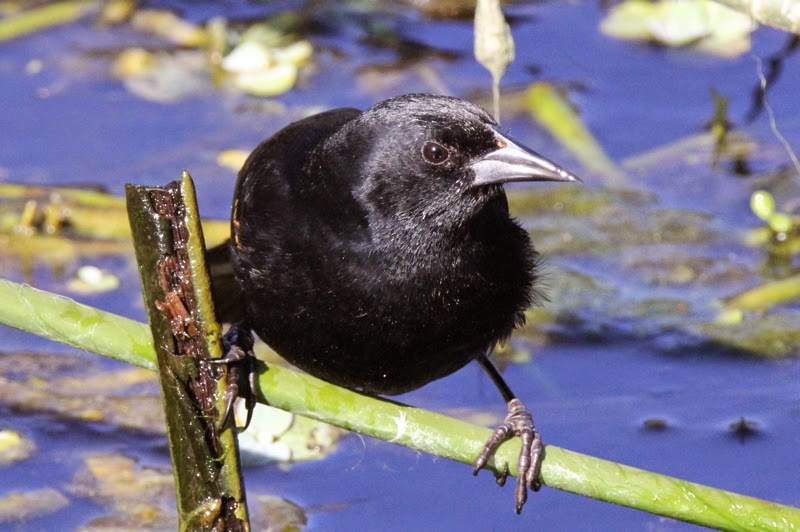 A grown up male Red-wing Blackbird. 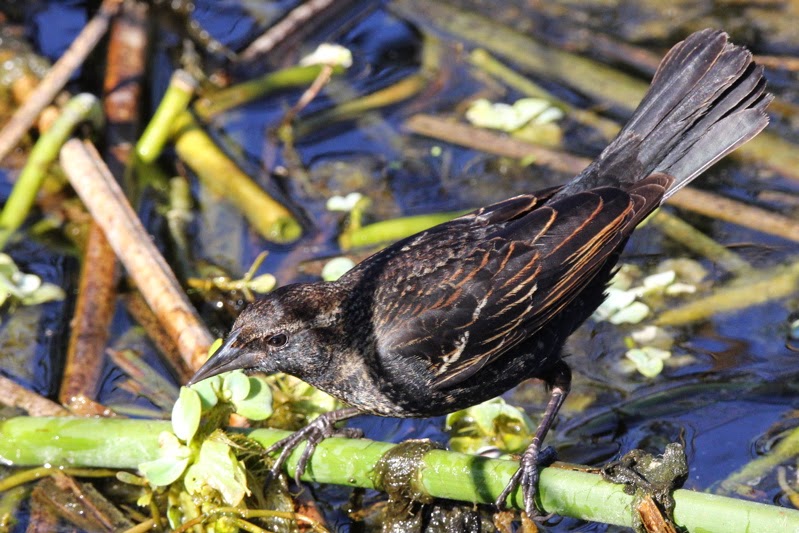 Another shot of the immature male. He was really pretty. 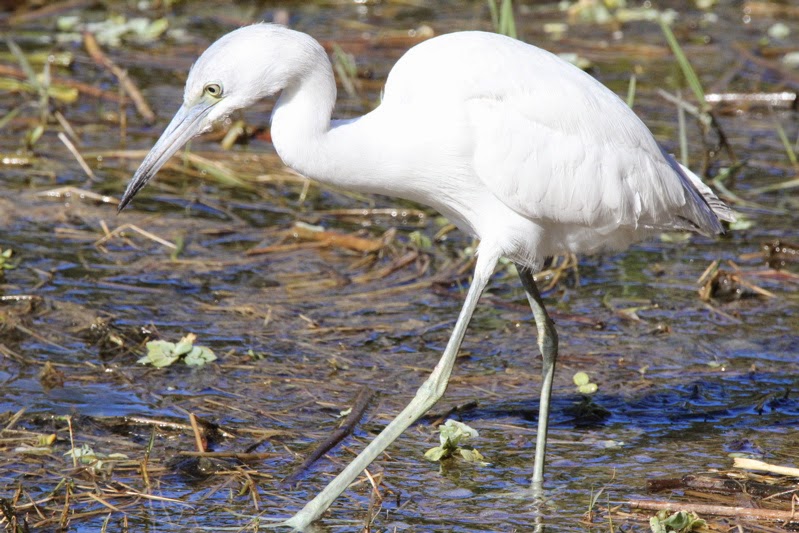 Speaking of immature, here is an immature Little Blue Heron. 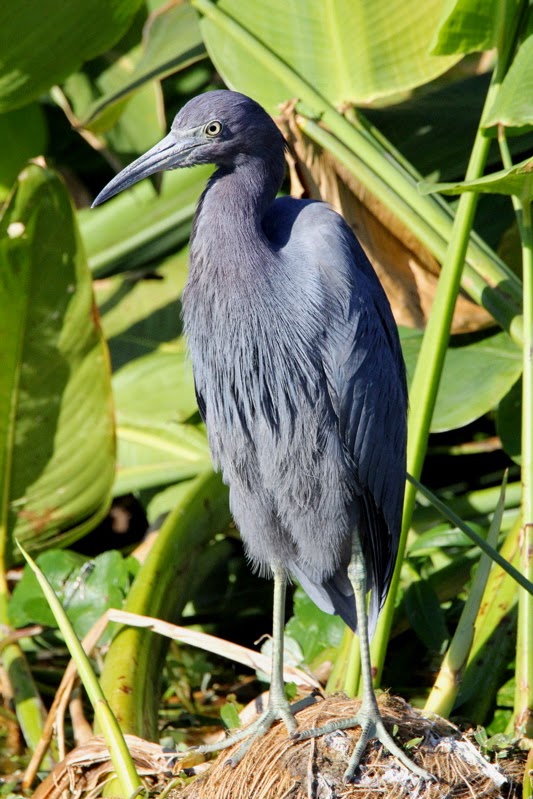 Compare and contrast with an adult Little Blue Heron. 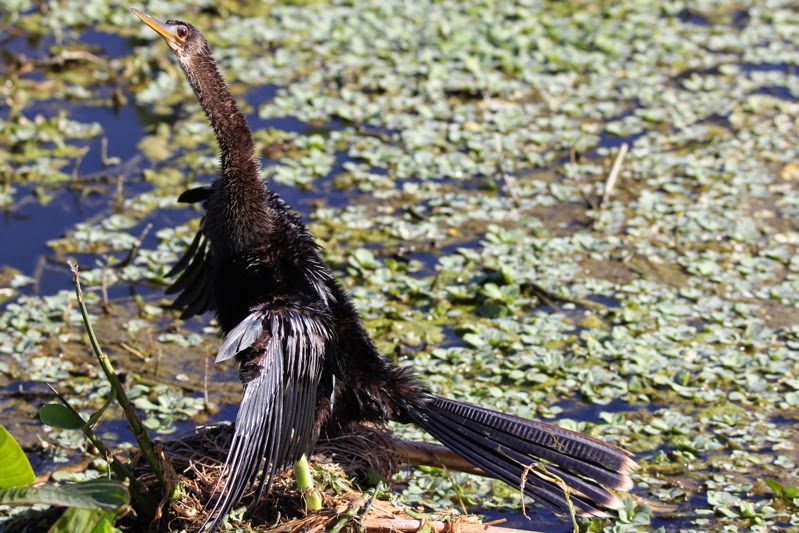 This picture made me laugh. Anhingas tend to usually look all serious, this one looked quite disheveled. 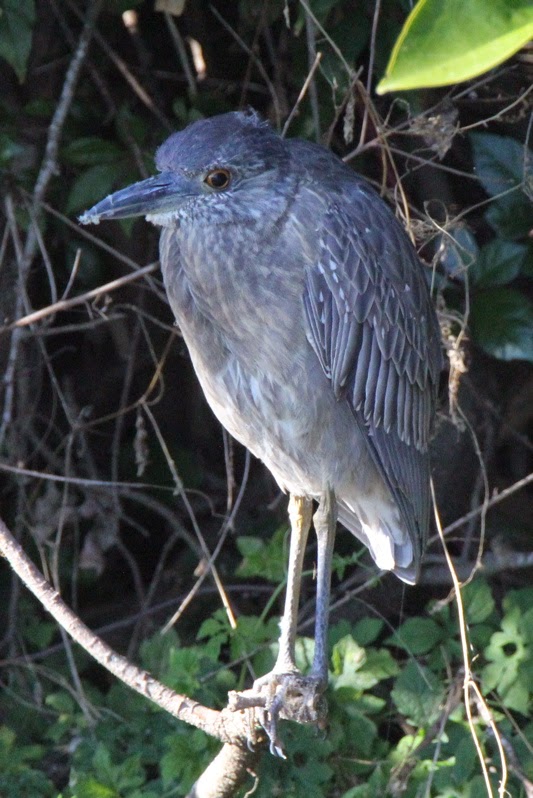 Hiding in the shadows was a Black-crowned Night Heron. 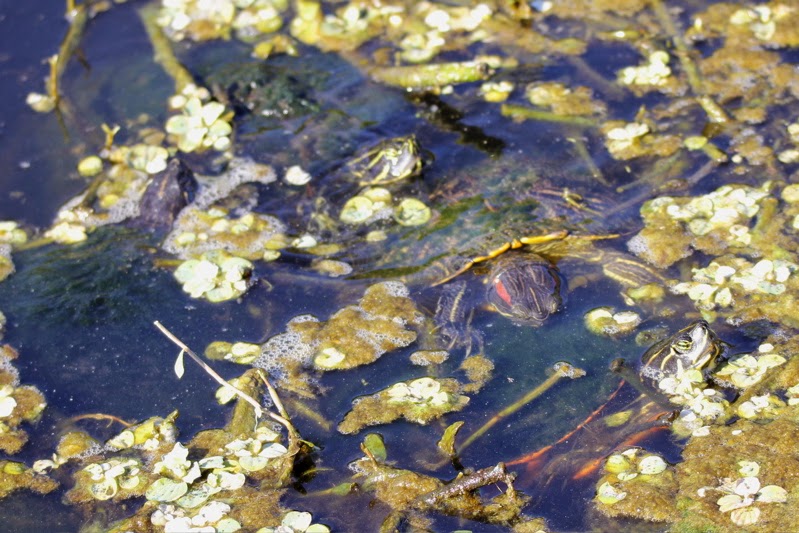 Ok, now I'm not a prude, and I do realize that it was Valentines day and all, but seriously?? These turtles were having an interspecies 3-way RIGHT IN THE OPEN BY THE BOARDWALK. There are 2 Peninsula Cooters and a Red-eared Slider in the middle. Pervs! 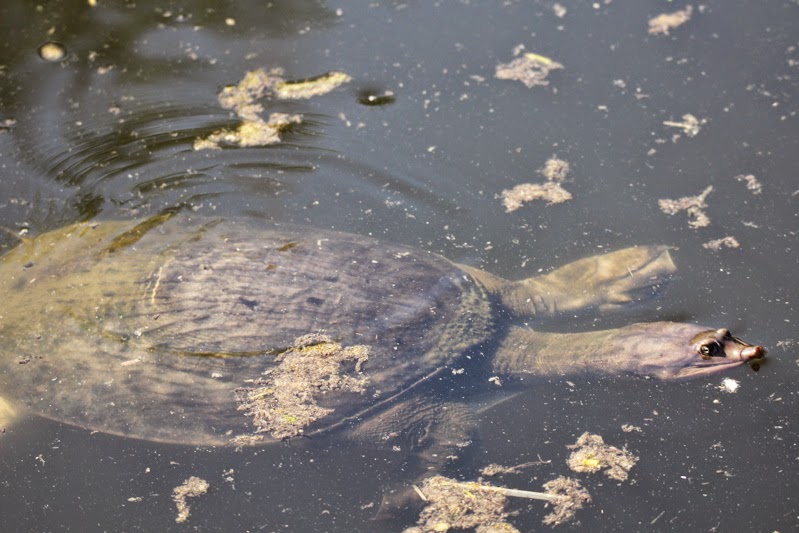 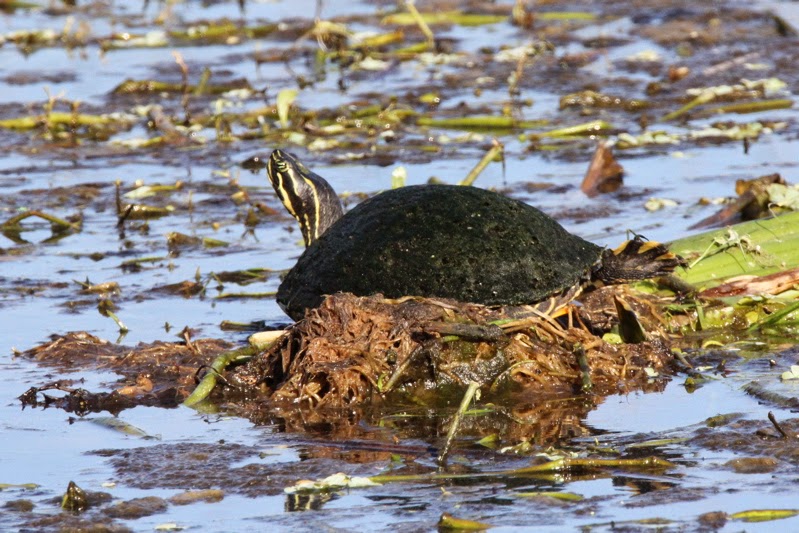 I think this was another Peninsula Cooter (a non-pervy one!) 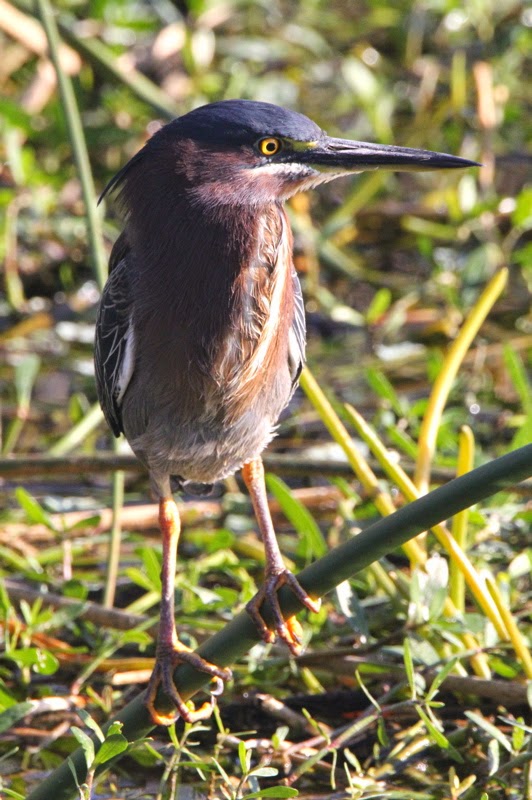 This picture just looks weird to me. It's a Green-back Heron, but he looks like he doesn't have any arms or wings. I dunno, maybe it's just me. 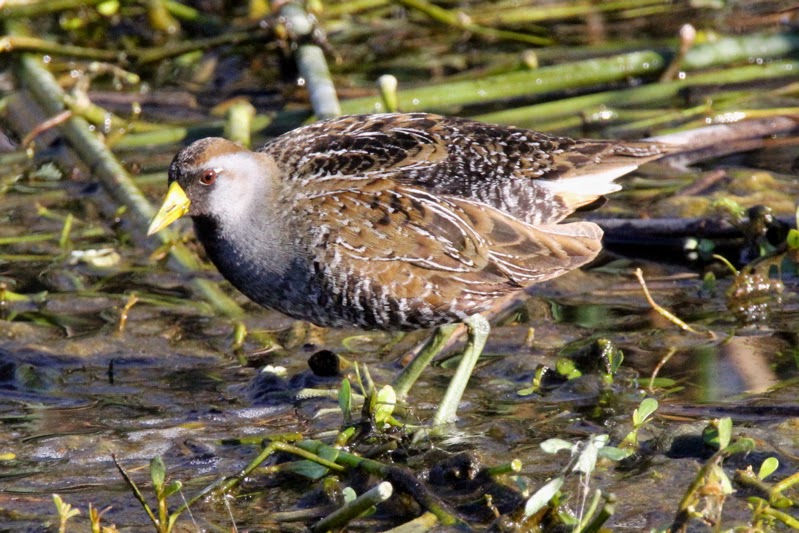 Posted by deederange at 4:26 PM