I just had my 20th anniversary at work. I have been wanting a new point and shoot for hiking, and a Canon PowerShot was on the list of anniversary gifts, so I ordered it. It came yesterday. The good news:
The bad news:
Overall though, I think it will be great for long hikes and anywhere that I don't want to lug the big lens. And I'm very happy with the close ups. Here is the first set of pictures I took around the house and at the stick marsh last night. 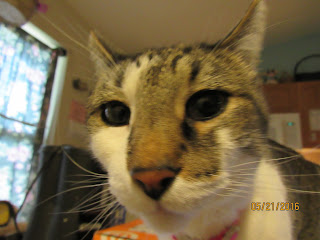 Nummy was very interested in the camera until I gave him the box it came in. He really really likes the box. 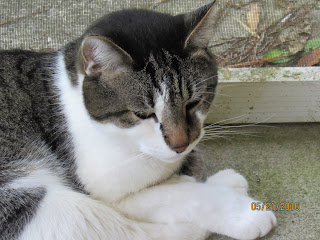 Nummy on the porch. 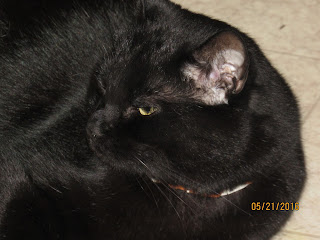 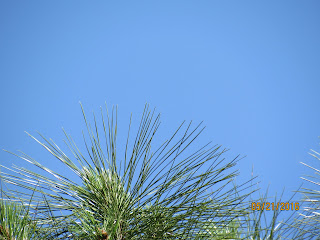 This is the very top of the tallest pine tree in my yard. I was leaning back on my car to take it, it would not have come out this sharp if I wasn't leaning against something. 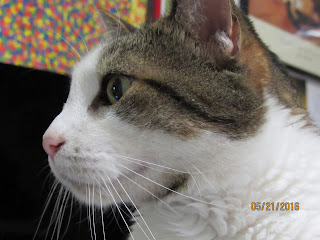 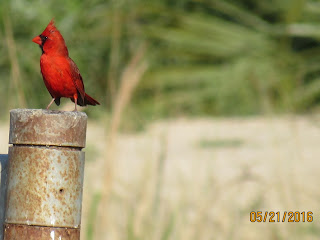 A cardinal at the stick marsh. I was pretty far away for this. It took me about 10 bad pictures to get the camera to focus. 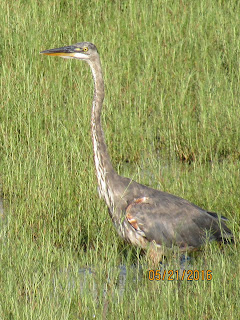 Same as above, taken from pretty far away, and took me a long time to focus. 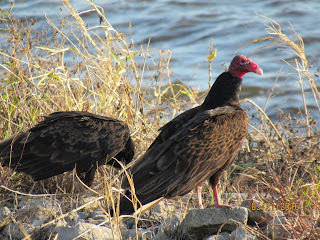 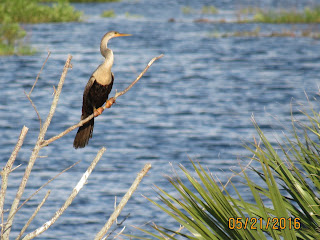 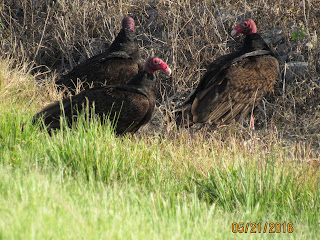 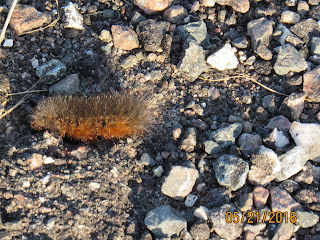 A dead caterpillar. I need to figure out how to focus up close. 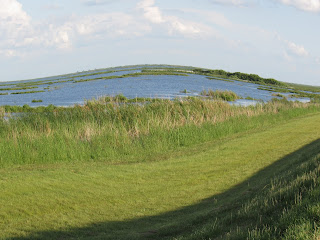 You can take pictures with a fish-eye effect. This was not a good use of it. 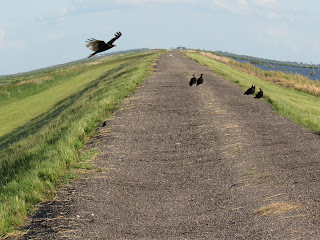 This was a more appropriate use of the fish-eye effect. 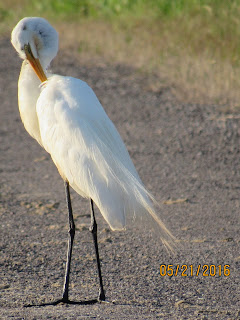 This was one of the better shots of a great  egret. 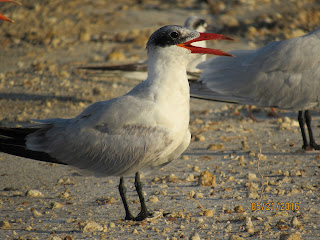 These were some turns hanging out on the road out. 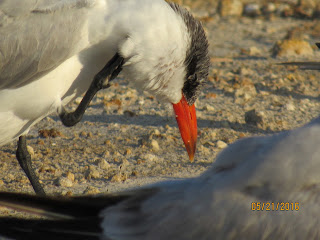 I took the tern pictures from my car at a fairly high zoom. Surprisingly little shake considering that my car was still running. 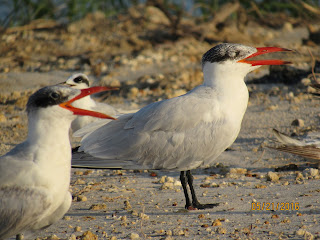 I took this picture for Heather, it made me laugh that they looked like they were singing. 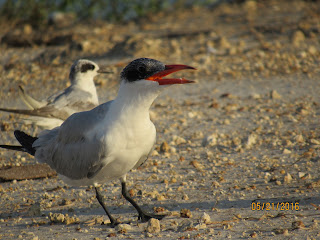 I like that you can see his tongue in this one.

Overall, I think I'm gonna like the new camera, and will like it even more once I RTFM.

Posted by deederange at 2:41 PM