Here are some recent pix. The first 2 are from the ELC's EcoFest, the rest are from a scouting trip that Heather and I did today for an upcoming Master Naturalist field trip. Click to enlarge if you are so inclined. 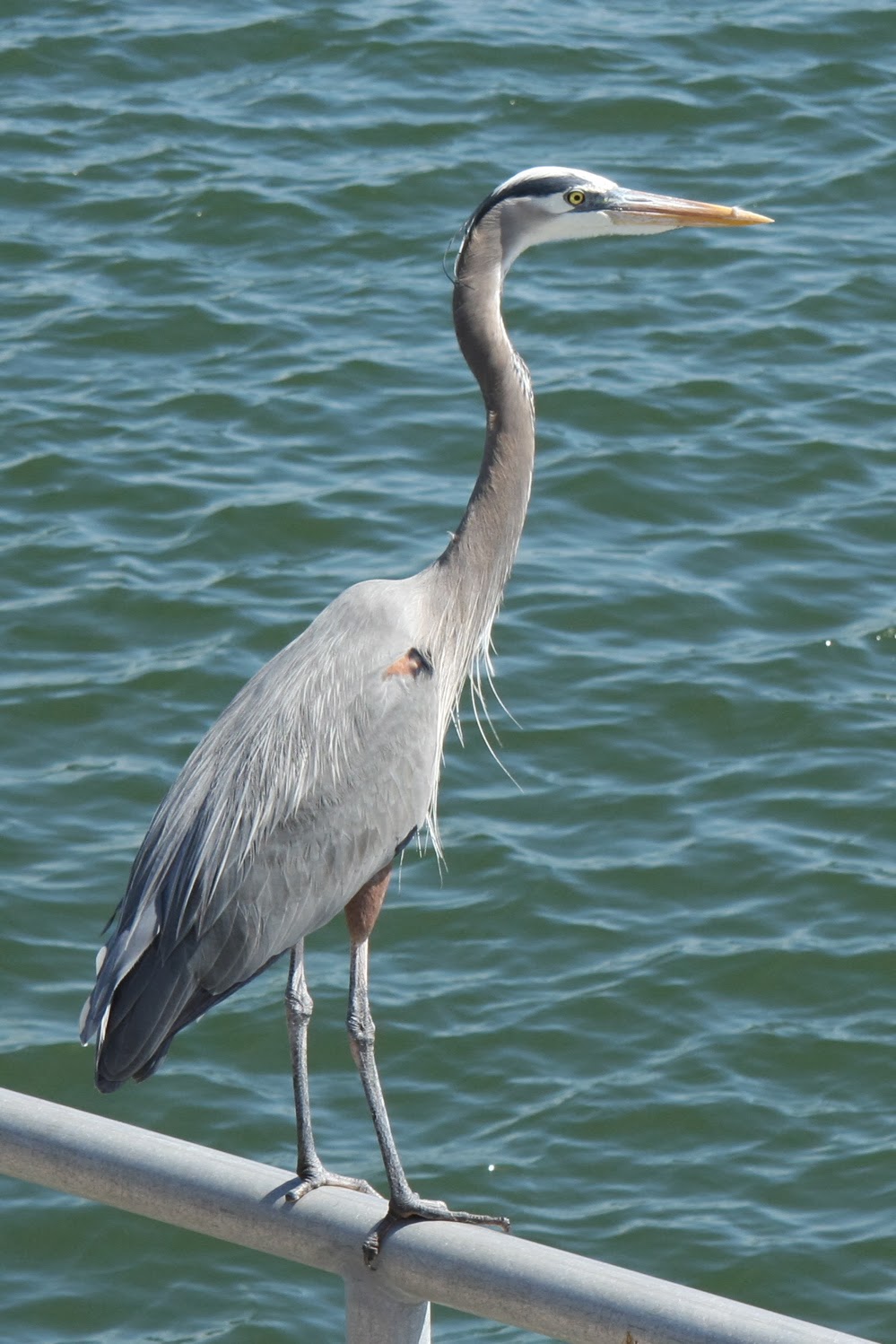 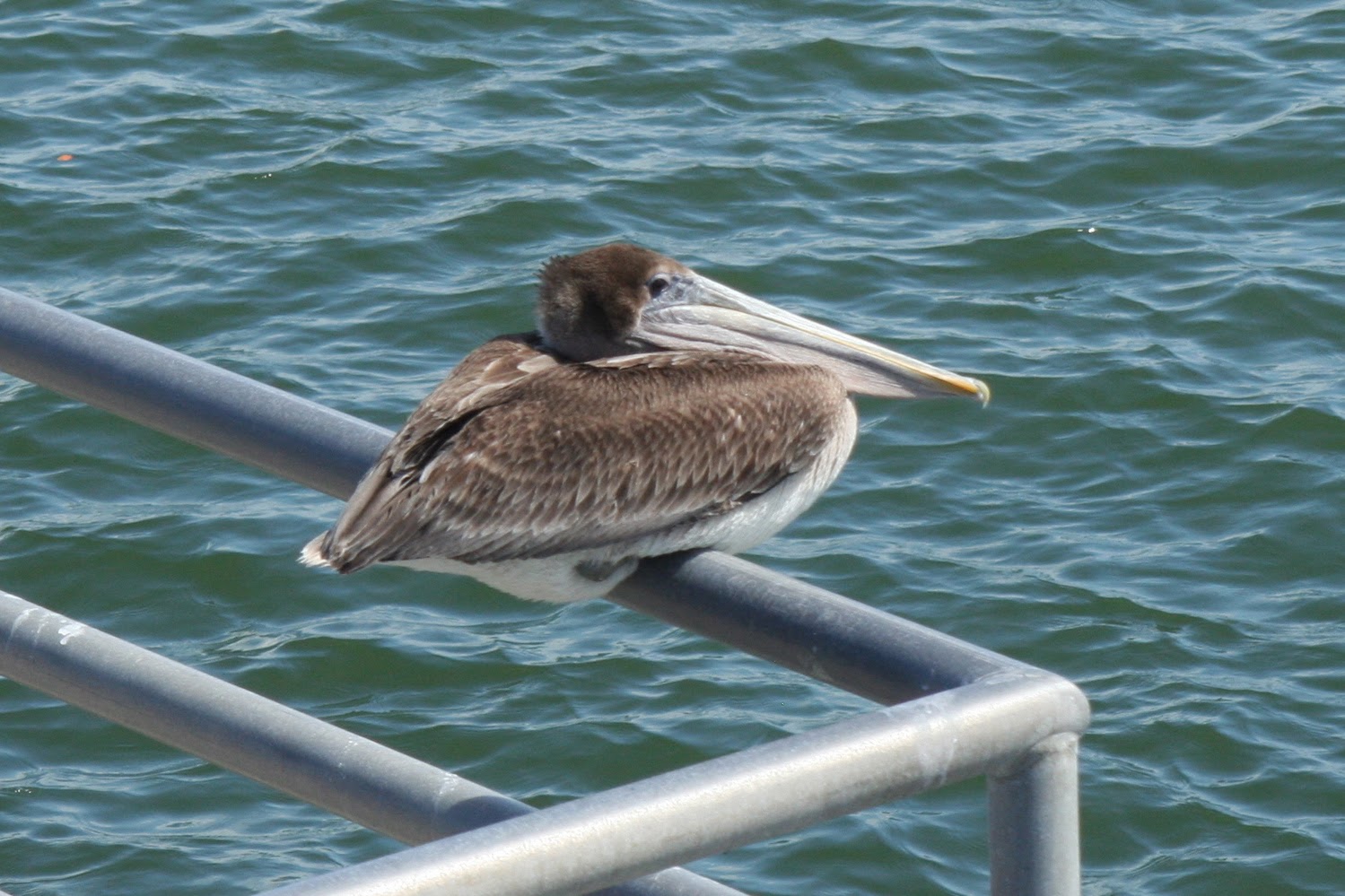 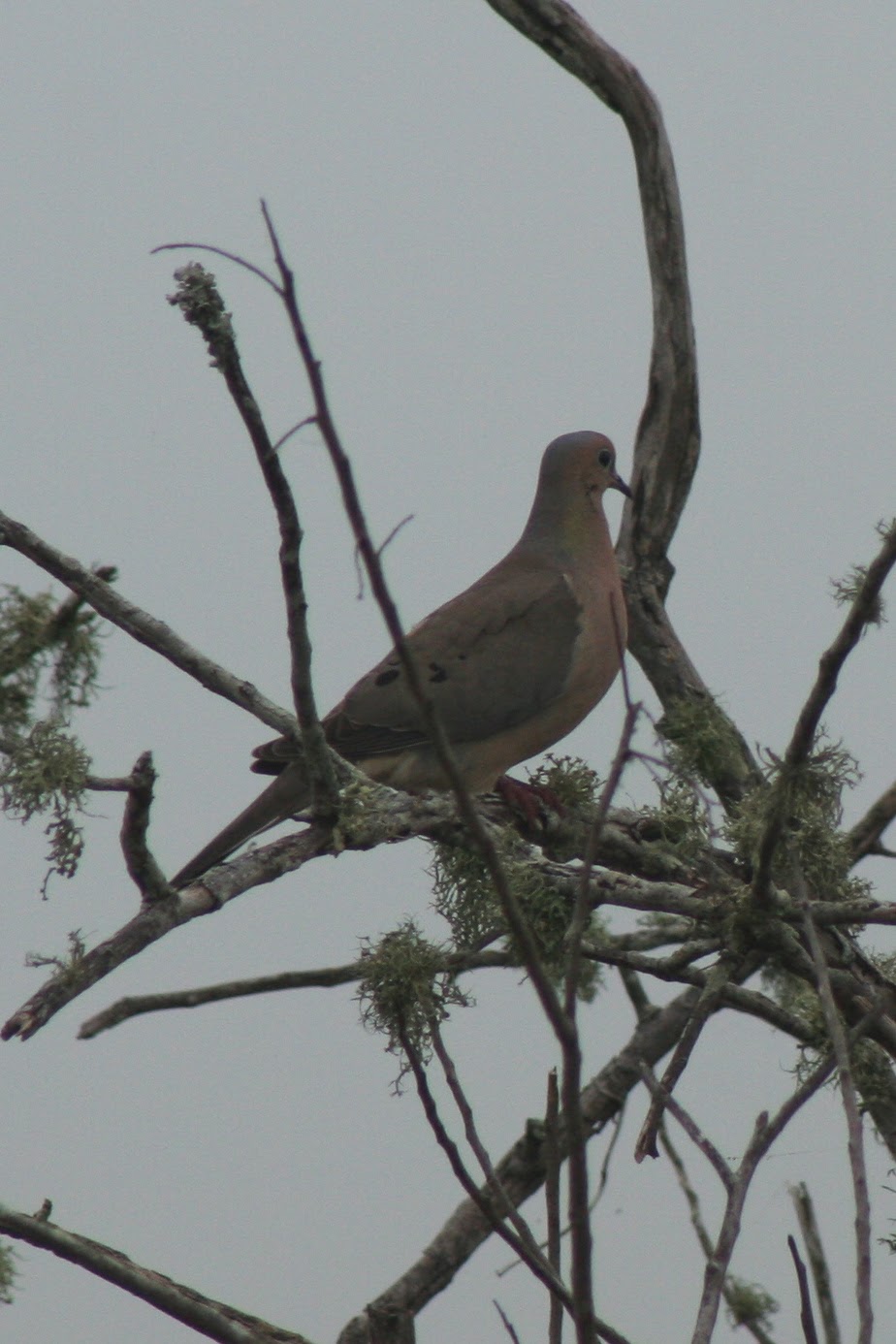 (Broadmoor) This was just a run of the mill dove, but I thought he looked weird, had a really pink breast. 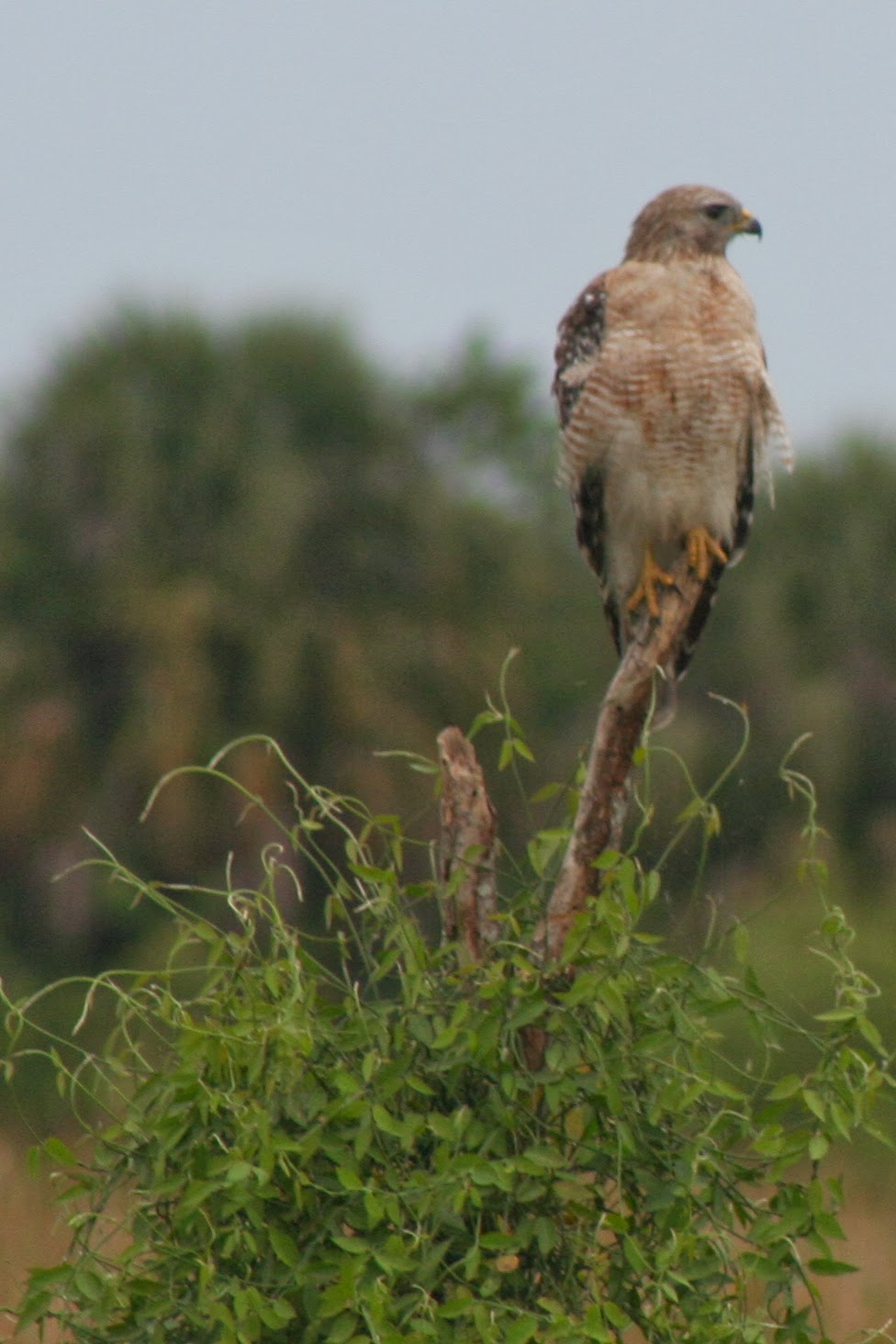 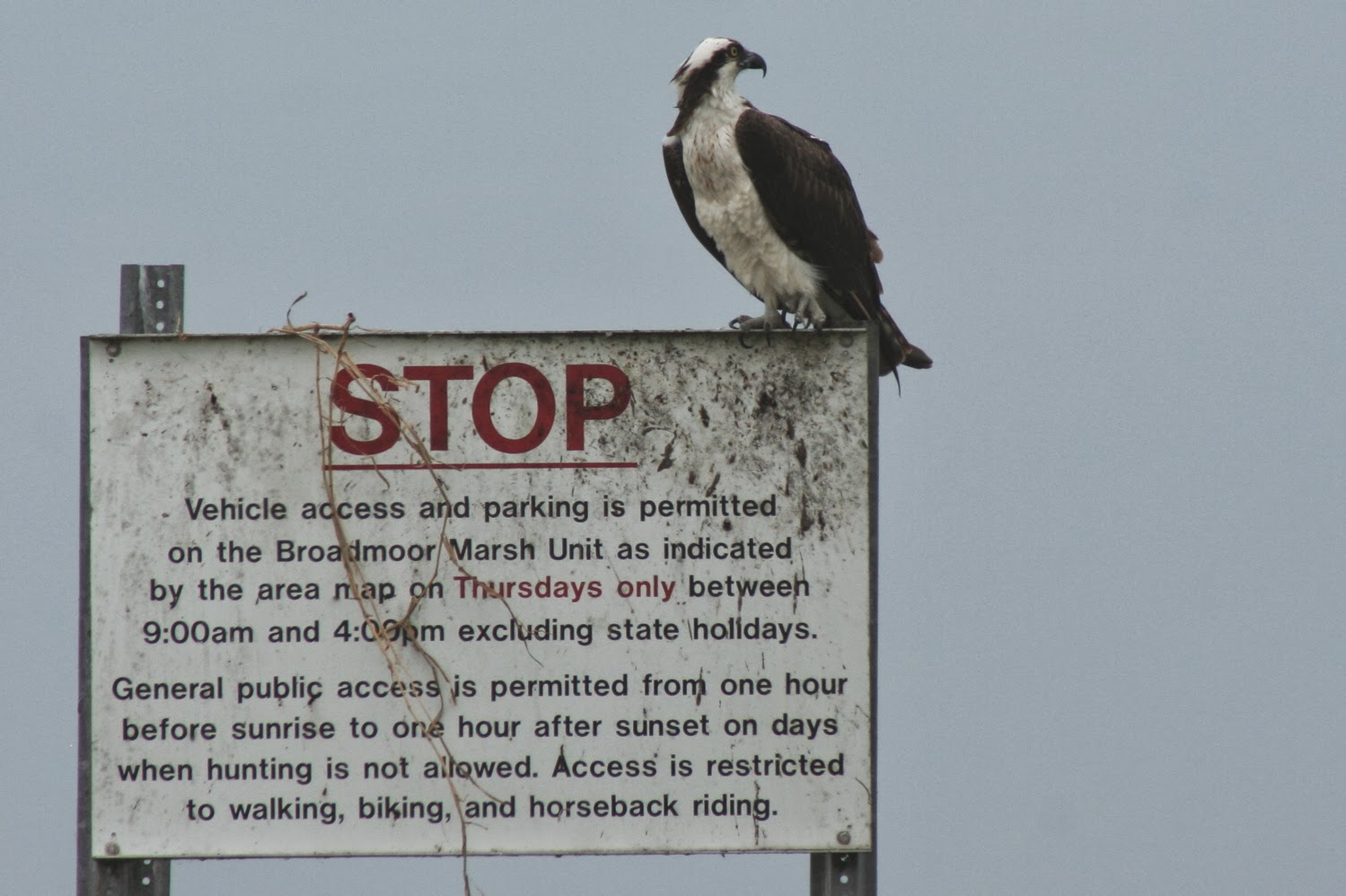 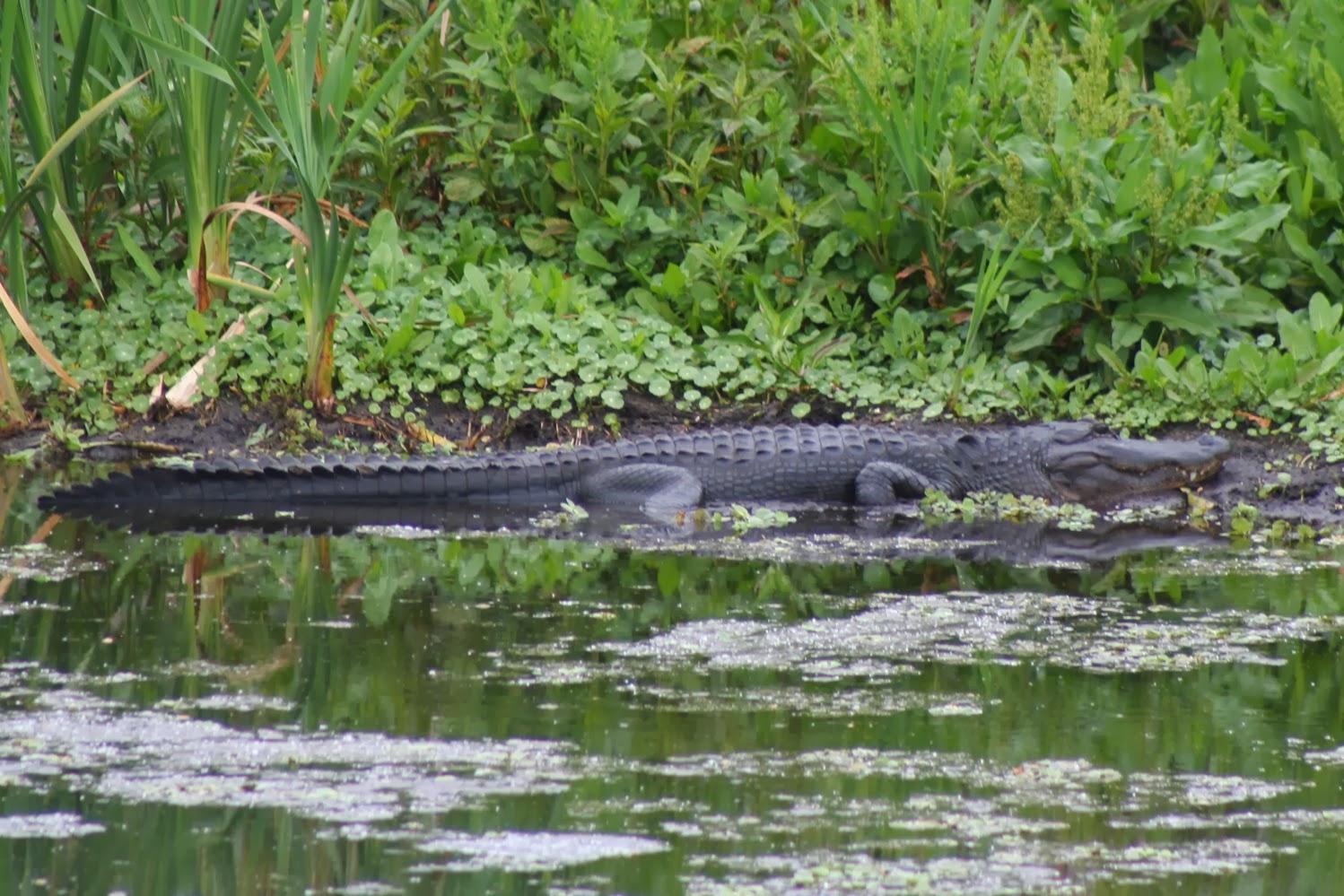 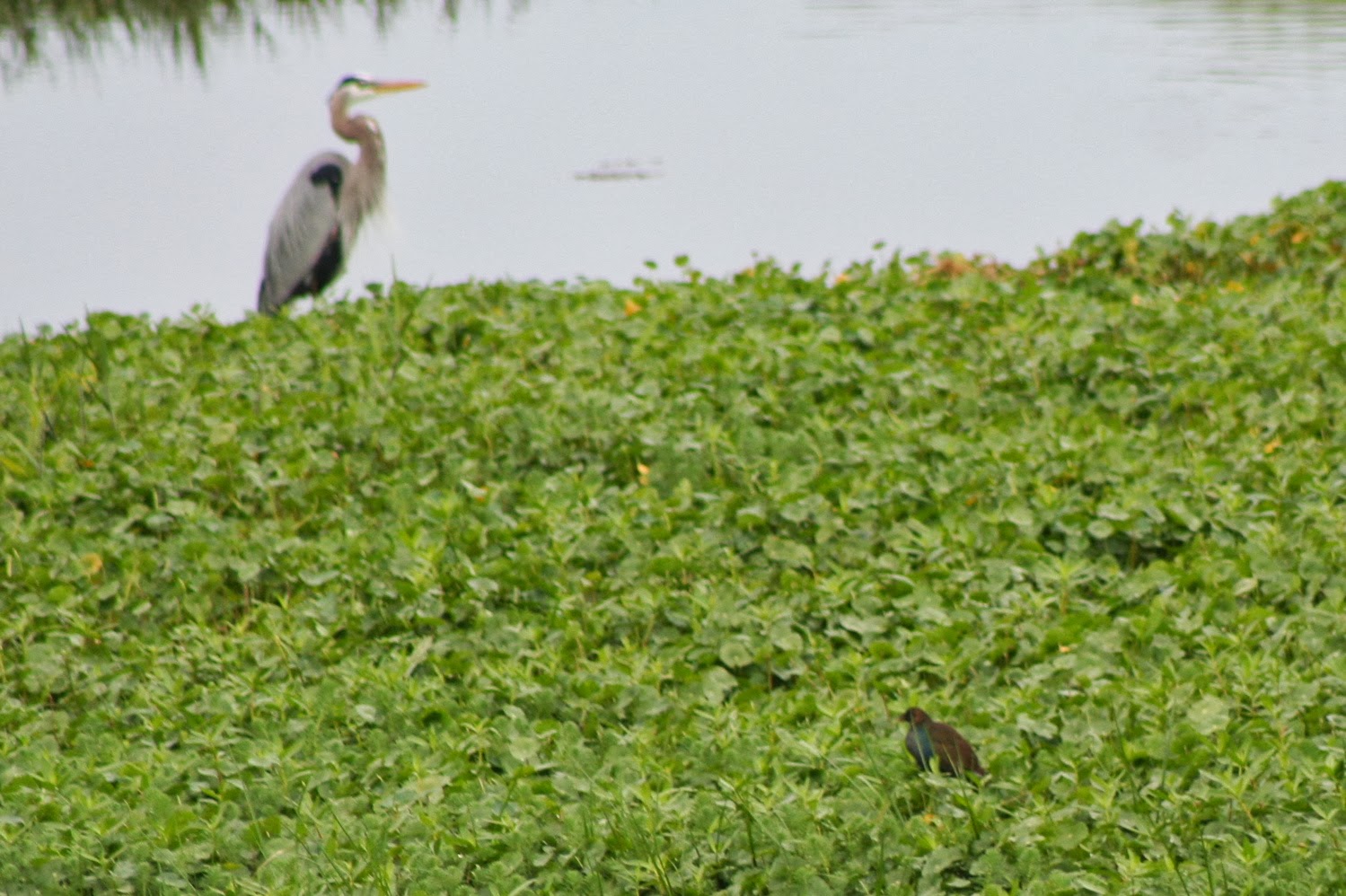 (Broadmoor)  This was kind of unexpected. That's an immature purple galinule down in the lower right corner. And no, I totally didn't misidentify it and then argue the point with the likes of Andy and David. 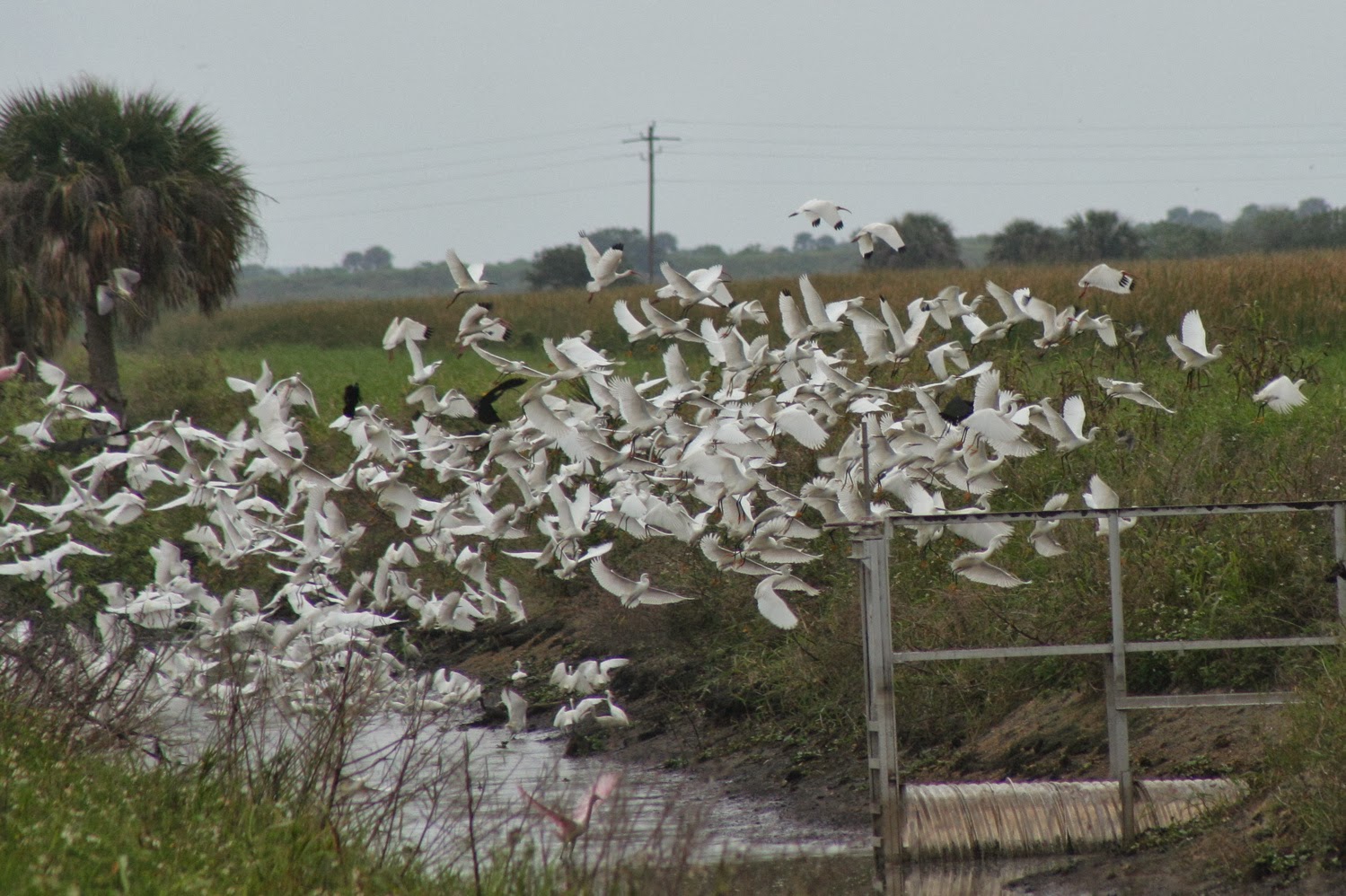 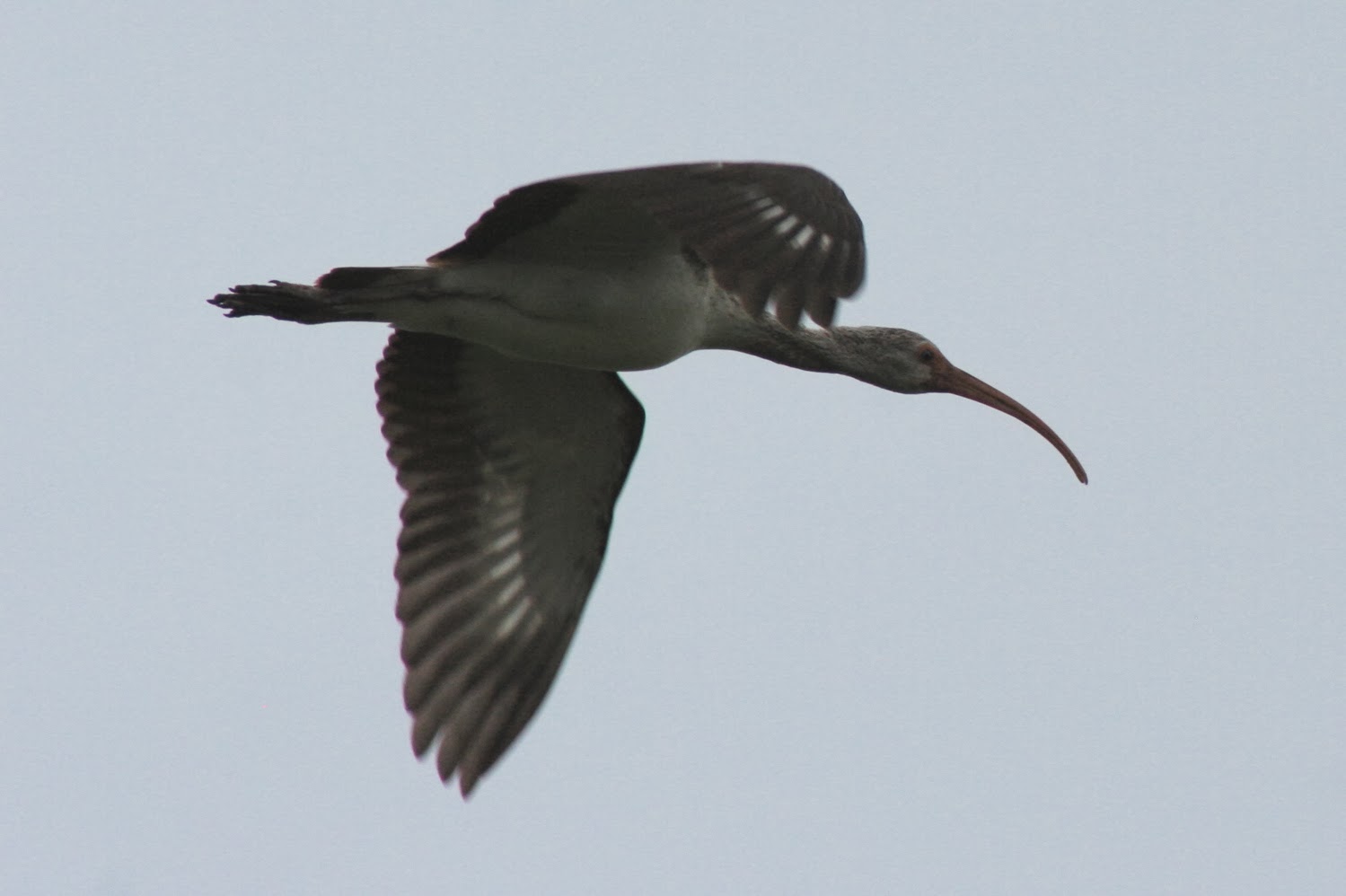 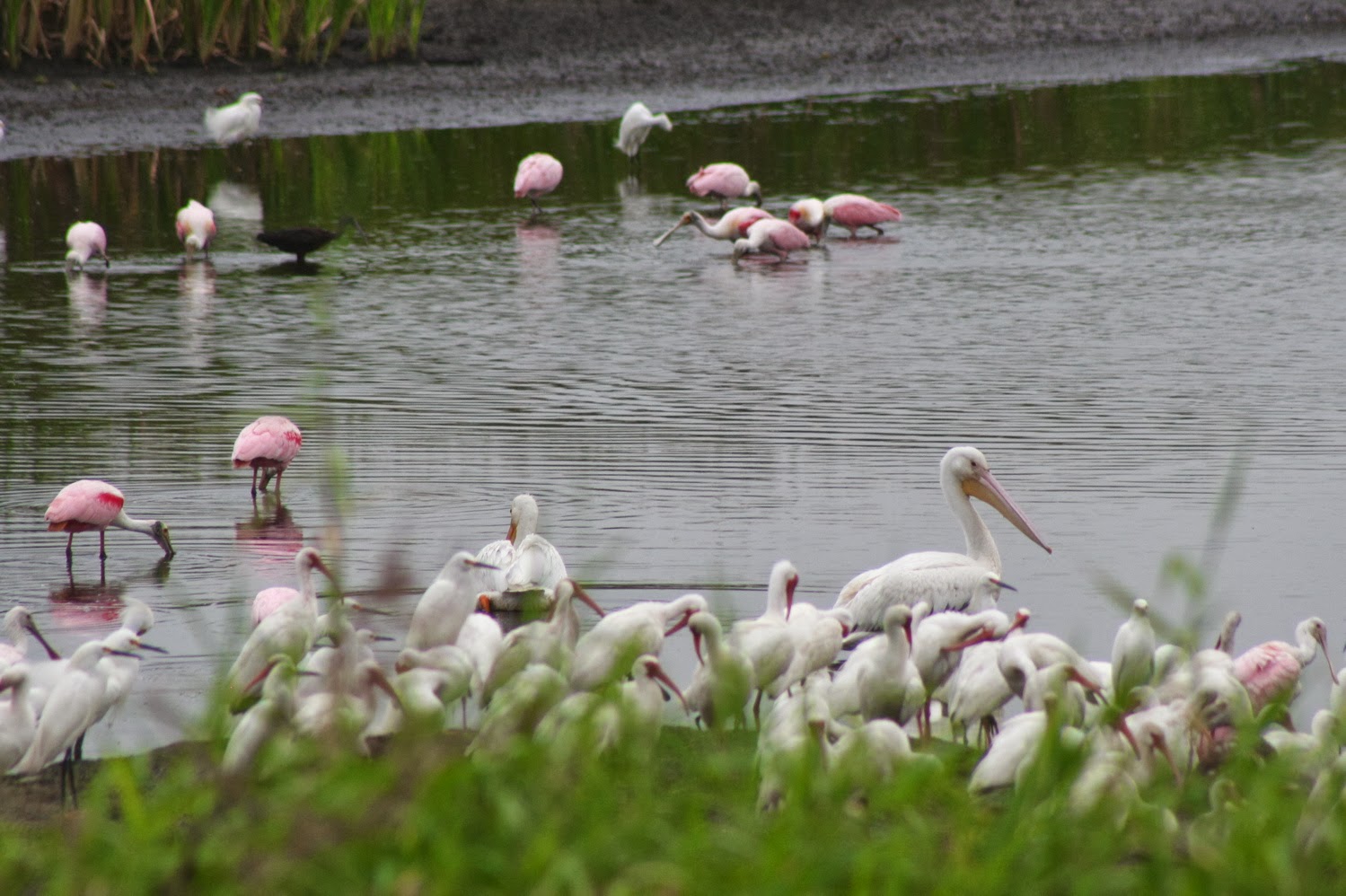 (Broadmoor) While Pelican, Ibis, Roseate Spoonbills, Glossy Ibis, and Snowy Egrets. There might be a Yellowlegs in the back. He was there in real life but I don't see him in this picture. 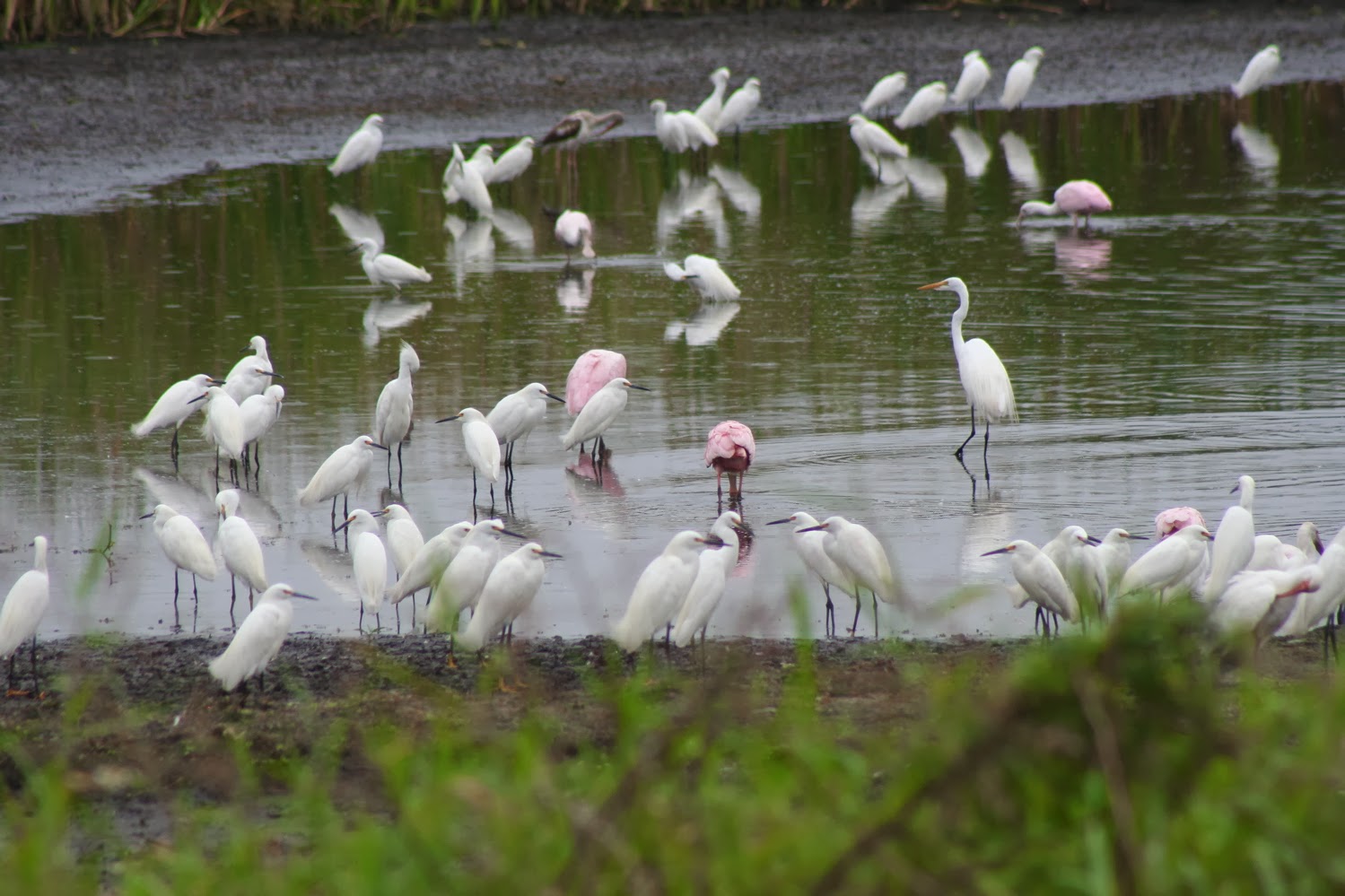 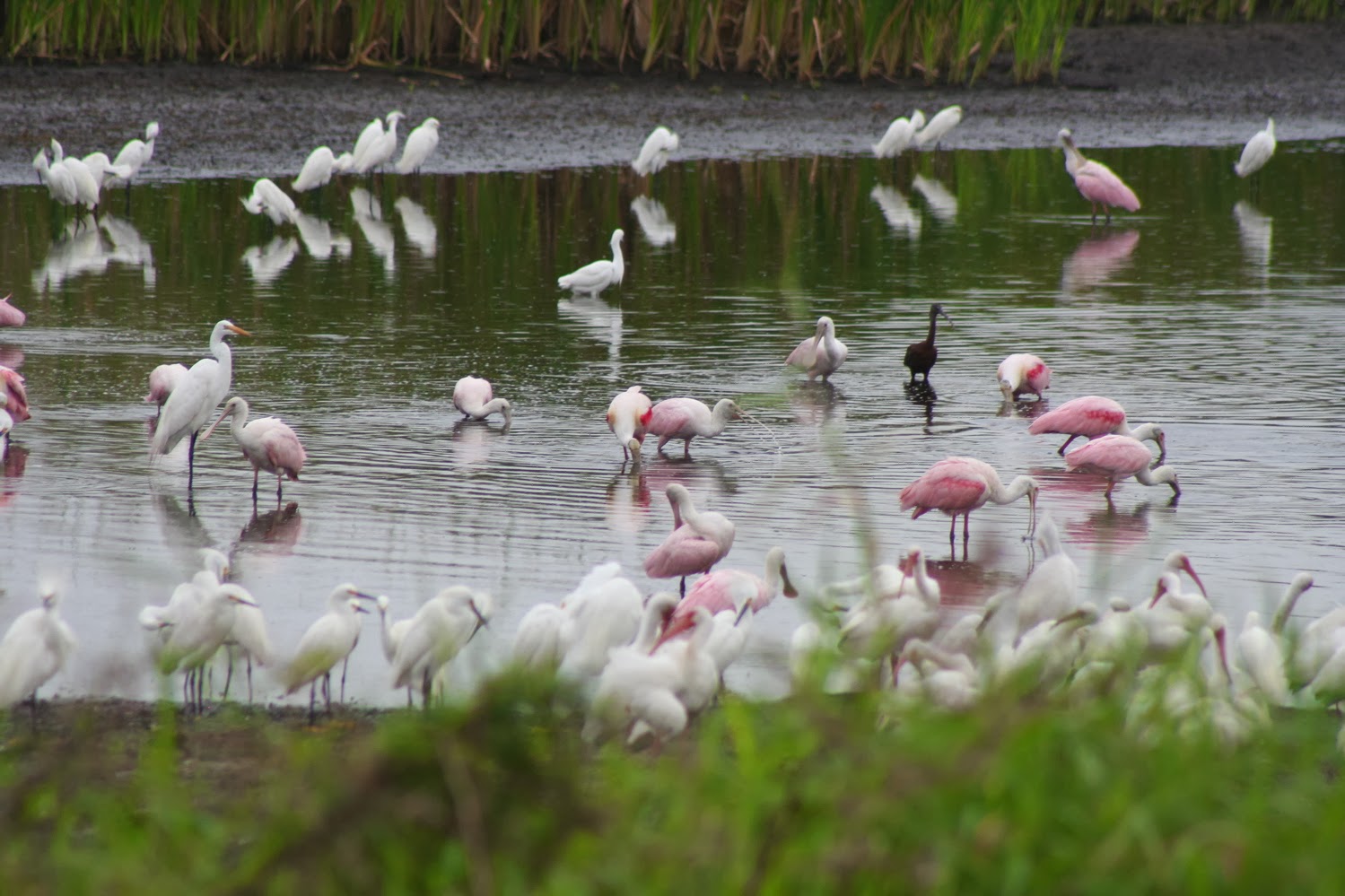 (Broadmoor) Did I mention it was a BA flock? 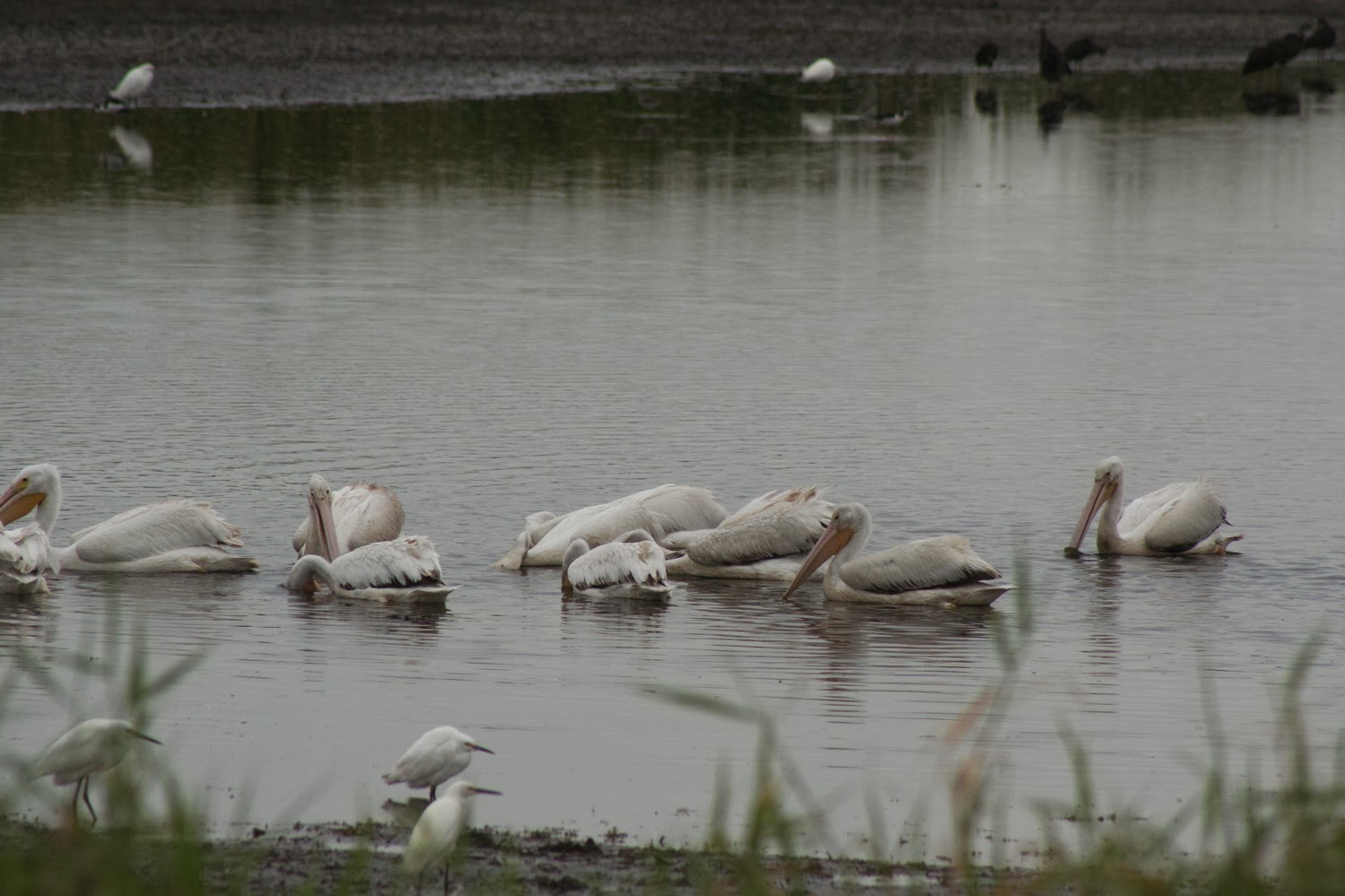 (Broadmoor) While Pelicans and Snowys. 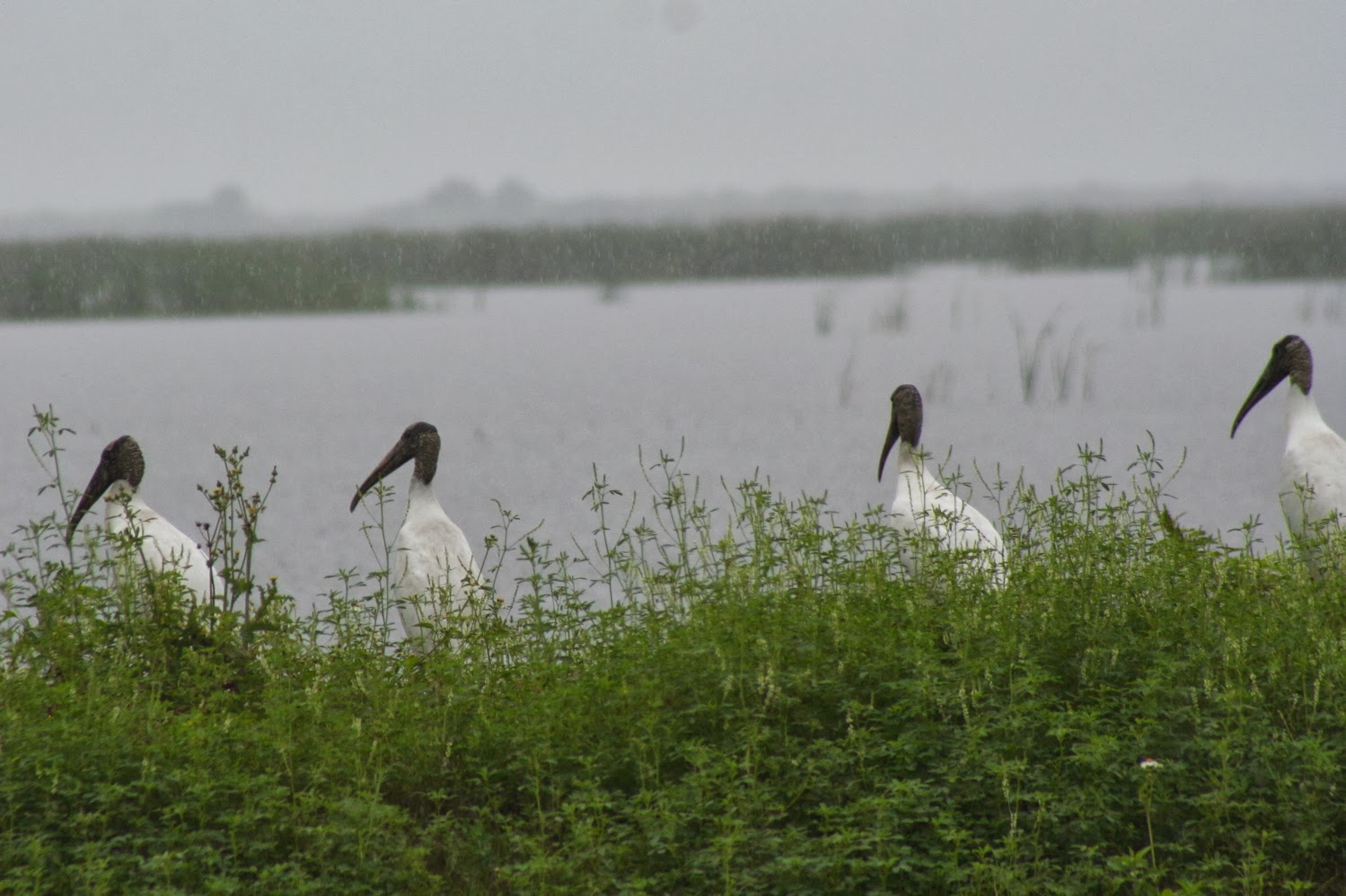 There were also about 80 Wood Storks out there. I like this picture, it looks like the Wood Storks have formed a band and this is the cover of their first album. 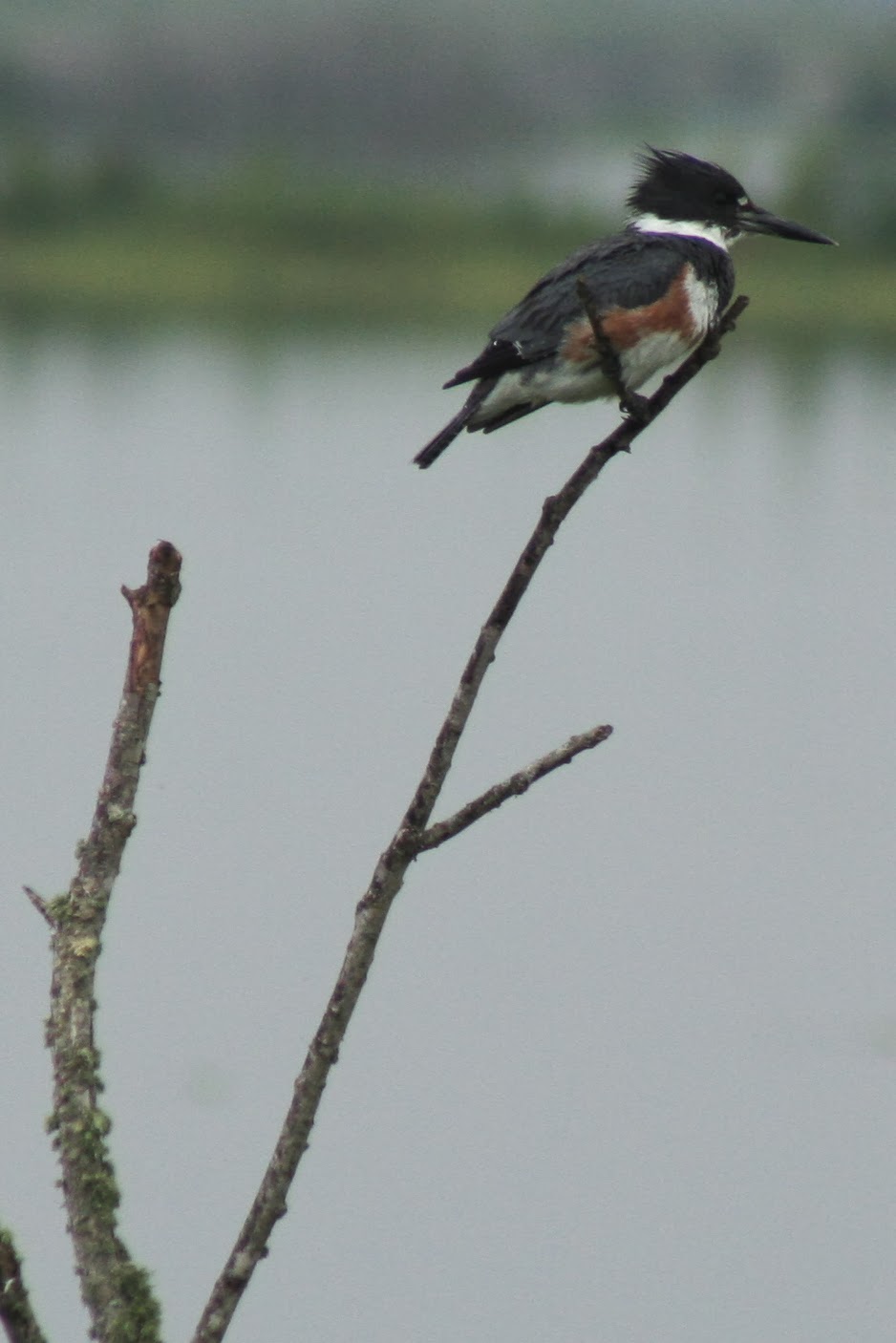 A fairly decent pic of a Belted Kingfisher. One of my nemesis birds, they just won't pose for me. 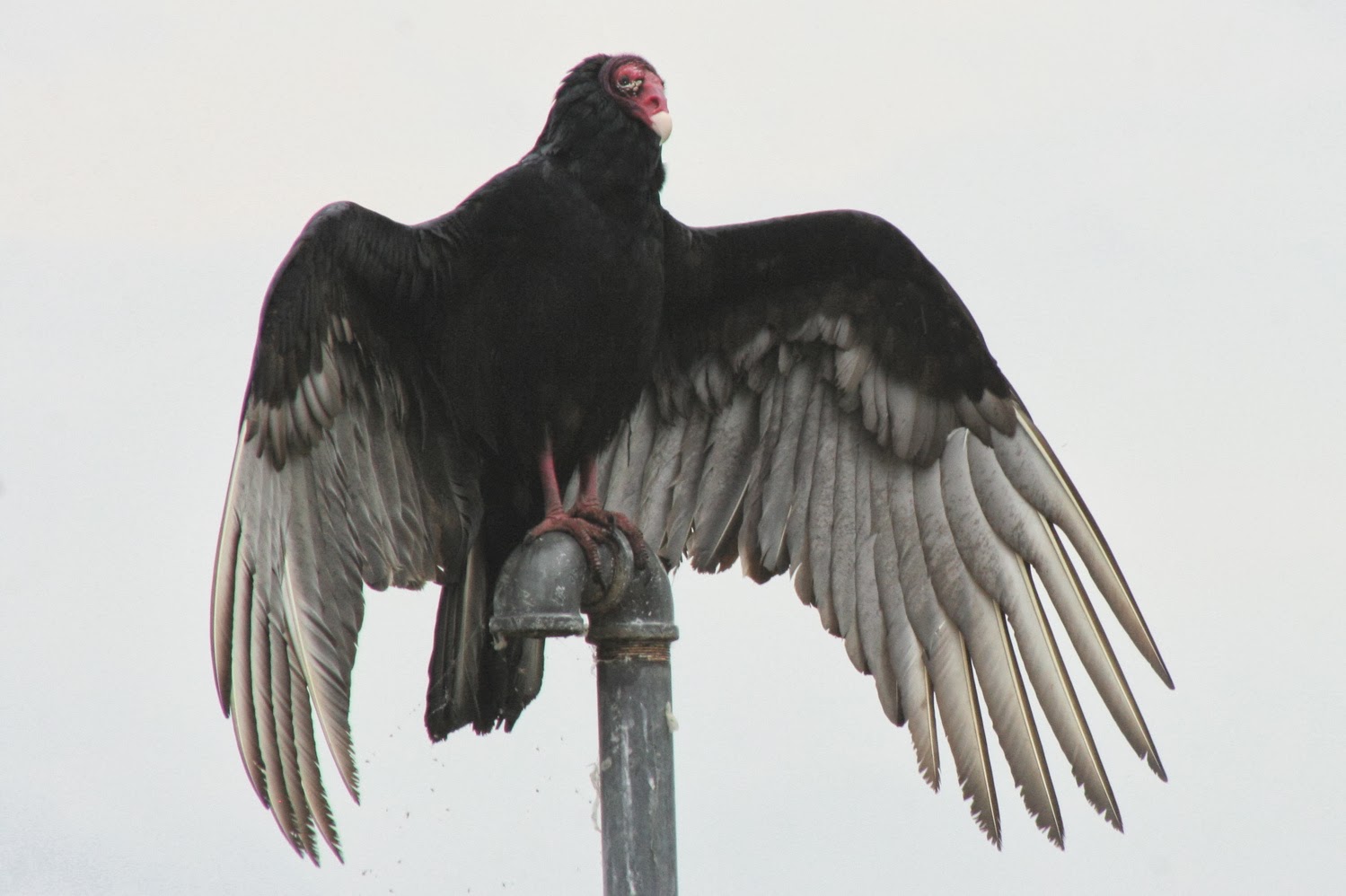 This Turkey Vulture made me and Heather laugh. Such a poser. 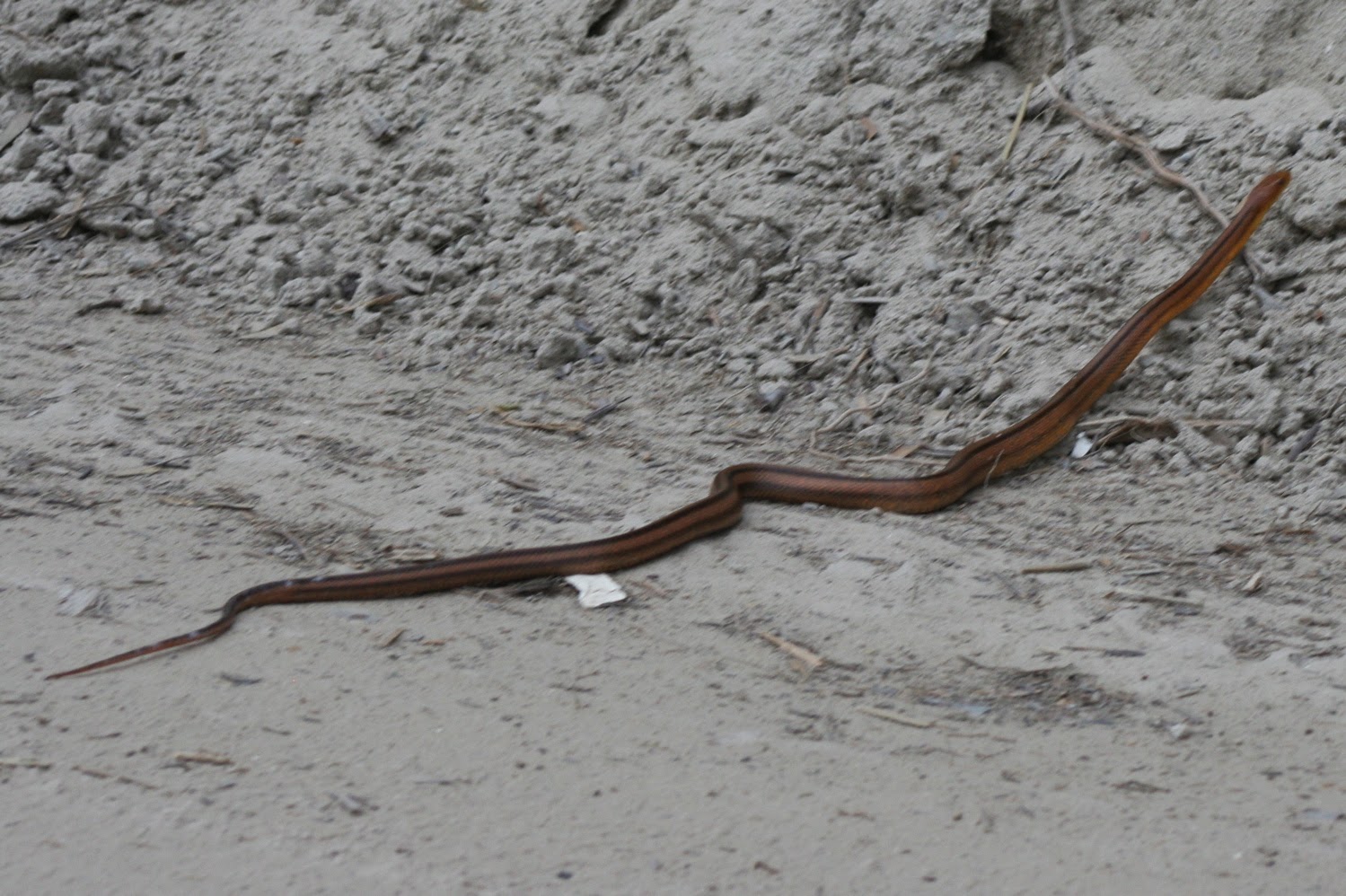 Saw this little beauty in the road on the way out. We almost ran over it, then turned around to make sure it was ok. It was fine, he finished making his way across the street after we took his picture.

Posted by deederange at 6:57 PM